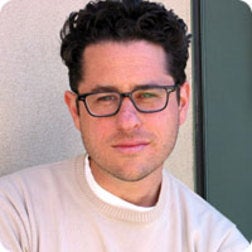 "Fringe" co-creator J.J. Abrams is jumping into the half-hour business, developing a comedy series for Fox with writer Mike Markowitz.

Details of the project are being kept under wraps. Abrams and Burk’s Bad Robot is producing via its overall deal at Warner Bros. TV.

Markowitz is best known for his work on the classic 1990s animated series "Duckman." He also wrote for the Ted Danson comedy "Becker."

The last time Abrams and Bad Robot tackled comedy was in 2007, when they teamed with writer Jill Soloway to develop an hourlong comedy for ABC. The project didn’t move beyond the pilot stage.

Abrams and Bad Robot are represented by WME.