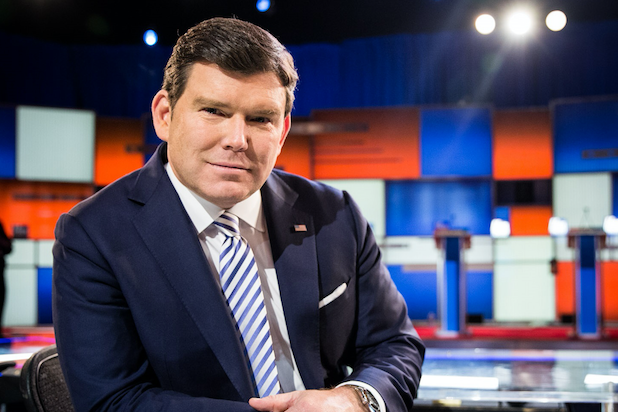 Fox News anchor Bret Baier and his family were hospitalized this week in Montana after their car flipped on an icy road in what he called a “major car accident.” The anchor said in a statement that everyone had left the hospital “banged up, but alive.”

“After a weekend of skiing with my wife and two boys in Montana, driving to the airport Monday morning on icy roads, we were involved in a major car crash. Thanks to a man driving by named Zach who stopped and helped, we were able to climb out of the flipped car. And thanks to the first responders and Montana Highway Patrol — we made it to the hospital quickly,” Baier said.

“We are very grateful to all of those who helped us out. My advice to everyone is to always wear your seatbelt and to count your blessings everyday.”

Baier also confirmed that a tweet urging his followers to not to take anything in life for granted was issued after he left the hospital.

News of the accident was first reported Monday evening on the “Late Show With Stephen Colbert,” where Baier had originally been slated to appear as a guest the following evening.

“We just found out that [Baier] and his family were in a car accident in Montana,” Colbert said. “Bad, like, jaws of life to get him out of there. They’re all in the hospital but they’re going to be OK. And we just want to say: We hope you’re doing better.”

Baier, a longtime Fox News hand, has long been a staple of the network’s serious news wing. He was a prominent part of the Fox News’ 2016 presidential coverage and just days ago signed a new multi-year contract that will take him through the 2020 race as well.