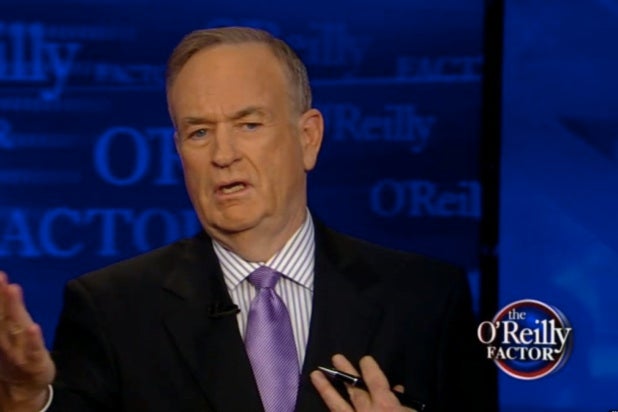 Fox News Channel finished No. 1 in primetime and total day among all basic cable networks for the week of Feb. 1, marking the third consecutive week it has finished atop both categories.

Fox News averaged 2.27 million prime-time viewers, according to Nielsen. No other cable network cracked 2 million as HGTV, USA, ESPN and FX round out the Top 5.

The heavy political week kicked off with the Iowa caucus, and on-going election coverage also vaulted CNN to No. 6 in primetime total viewers. MSNBC’s debate helped push the network to ninth place in primetime viewers.

Fox News’ coverage of the Iowa caucuses was the highest-rated primary coverage of all time and topped all cable news with 4.4 million total viewers from 8 p.m. ET through midnight. When Ted Cruz was named the GOP winner during the 7 p.m. PT/ 10 p.m. ET hour, the only thing on cable with more viewers was FX’s “People vs. OJ Simpson.”

“The O’Reilly Factor” was the top cable news program for the week, averaging 3.3 million total viewers and 540,000 viewers in the key demo of adults age 25-54.

This is the fifth consecutive week O’Reilly has averaged over three million viewers. He hasn’t dipped below 3 million viewers for any new telecast since the ball dropped to ring in 2016.