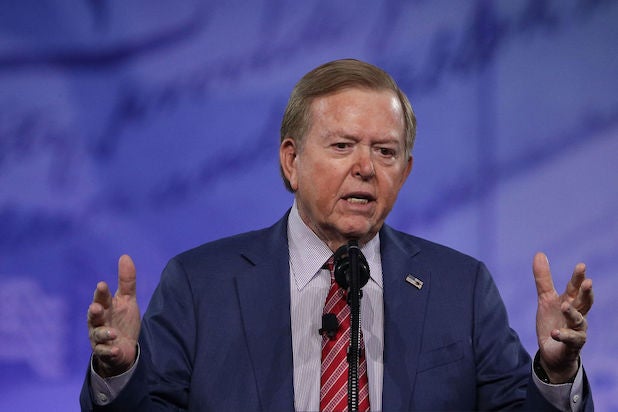 The final airing of the show, which typically runs twice each night on Fox Business Network, will take place on Friday without Dobbs.

“As we said in October, Fox News Media regularly considers programming changes and plans have been in place to launch new formats as appropriate post-election, including on Fox Business,” the spokesperson said. “This is part of those planned changes. A new 5 p.m. program will be announced in the near future.”

Dobbs will still remain under contract at Fox News but is not expected to appear on any of its networks again, according to the Los Angeles Times.

The show cancellation comes a day after Fox News and its hosts Maria Bartiromo, Jeanine Pirro and Dobbs were sued by Smartmatic, a voting technology company, for $2.7 billion. The company accused the network and its on-air stars — as well as former Trump campaign attorneys Rudy Giuliani and Sidney Powell — of waging a “disinformation campaign” during the 2020 presidential election about the company’s operations and damaging Smartmatic’s reputation.

In response to the lawsuit, a Fox News spokesperson said, “Fox News Media is committed to providing the full context of every story with in-depth reporting and clear opinion. We are proud of our 2020 election coverage and will vigorously defend this meritless lawsuit in court.”