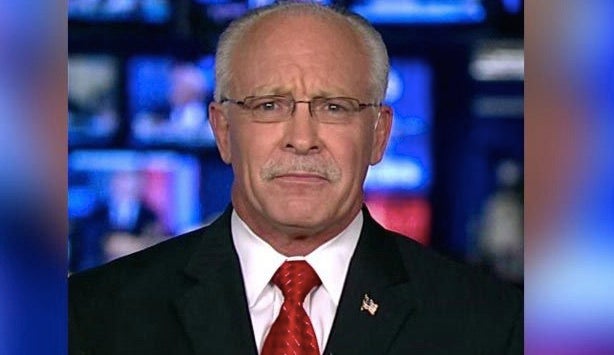 Fox News guest Wayne Simmons, whom the network credited as a CIA operative, was arrested on Thursday after being indicted by a federal grand jury for lying about his CIA service.

Simmons claimed he worked as an “outside paramilitary special operations officer” for the CIA from 1973 to 2000; that apparently wasn’t true. He’s also accused of leveraging his false credentials to become a defense contractor, in which he advised military personnel globally.

Simmons allegedly wrote false claims on national security forms, saying he’d been arrested and convicted in the past because of his CIA service.

Simmons, who’s appeared on Fox News for several years, wasn’t a paid contributor, and only appeared as a guest, a Fox spokesperson told TheWrap. “He was never employed by Fox or paid by the network,” the spokesperson said.

He faces up to 35 years in prison if convicted on charges that include wire fraud and major fraud against the U.S.