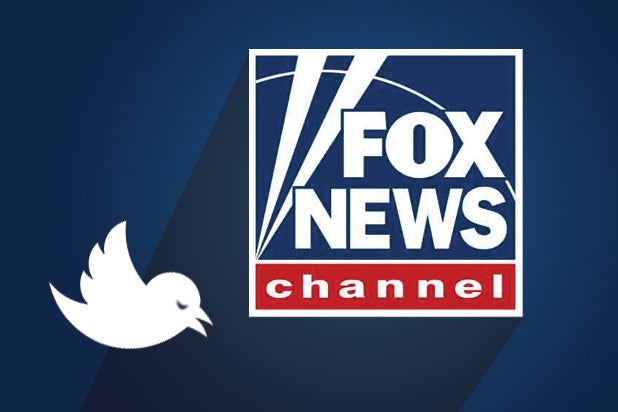 On Friday, November 8, it will be one year since the official Fox News Twitter account ceased to send updates to its 18.4 million followers — with the @FoxBusiness and @FoxAndFriends going silent just days later.

There’s no sign that the network will resume tweeting on its official accounts anytime soon — despite its often enthusiastic coverage of a president for whom the social-media platform is a preferred means of public communication. And despite fears of an adverse impact on traffic to the network’s website, online engagement seems to have grown in the last year without the benefit of official tweets.

According to Comscore data compiled by TheRighting, traffic on FoxNews.com has actually grown since the Twitter ban went into effect, climbing from 88.9 million unique visitors in November 2018 to nearly 95.2 million in September, the last month for which full data is available. Multiplatform views also reached 1.7 million, a 25% jump from September 2018.

‘Twitter was never a source of referral traffic for us,” an individual with knowledge of Fox News’ digital division told TheWrap this week. “The revenue from Twitter was never significant enough,” the individual added, noting that YouTube “brings in significantly more revenue for us than Twitter.” A rep for Fox News had no comment on whether the network would alter its current Twitter policy.

The network’s Twitter boycott began last fall after left-wing protesters tweeted out primetime host Tucker Carlson’s home address as part of a campaign to demonstrate outside his home.

Carlson himself has continued to send sporadic tweets to his 2.8 million Twitter followers, including as recently as Monday. And other Fox News personalities like Sean Hannity, Laura Ingraham and Bret Baier remain active on their accounts — likewise the accounts set for individual shows like the early-morning show “Fox and Friends First.”

The network’s confidence in shunning Twitter wasn’t always so assured. When the boycott moved into its second week last November, long before any staffers considered it might last a full year, one worried insider told TheWrap the move was “hurting traffic” since the accounts were used to tweet site links. “I dislike that they are doing this,” that person said.