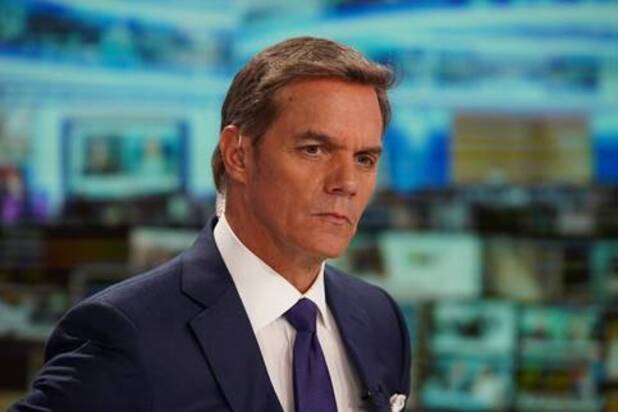 Fox News’ Bill Hemmer is worried that if what he sees as cancel culture can come for historical monuments, it may eventually come for Biblical figures.

On Friday, the network anchor was co-hosting a segment on the various historical monuments under review in Chicago, including a handful of statues honoring former President Abraham Lincoln.

Also Read: 'The View' Host Meghan McCain: 'It's Fun to Dunk on Ted Cruz' but What About Cuomo's Nursing Home Deaths?

While observers on Twitter unsurprisingly roasted Hemmer’s remarks about canceling the Bible, his comments were more warmly received on air, with his fellow Fox Newsers also sounding off on so-called cancel culture.

Online, there were some jokes about Judas being the original victim of cancel culture, as well as more serious critiques of Hemmer’s choice to refer to people in the Bible as “characters.”

See a clip from the Fox News segment below.

"If they start canceling these American presidents, they're gonna come after Bible characters next. Mark my words" — Fox News "news side" host Bill Hemmer pic.twitter.com/qTPV0NERv8