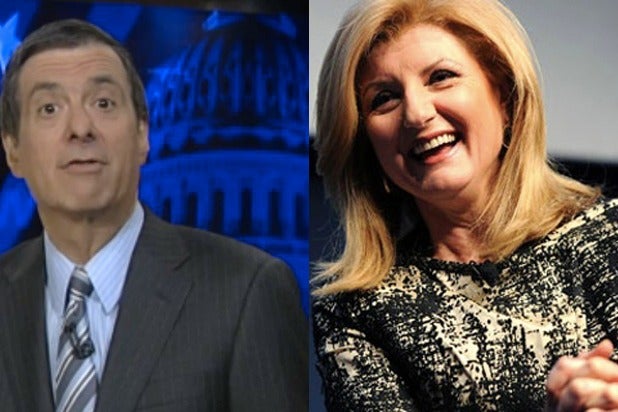 “Speaking of mistakes by the way, several news outlets wrongly identified Emerson, with the Huffington Post variously calling him Fox News contributor, a Fox News expert, and Fox news idiot, rather than just a guest.”

The mistake Kurtz was referring to was made by terror analyst Steve Emerson, who a week before appeared on Fox News claiming cities like Birmingham are exclusively inhabited by Muslims and non-Muslims can’t go. On Emerson’s statement, Kurtz suggested he really “stepped in it.”

On Fox News’ error, Kurtz simply stated the network had made a correction.

“Judge Jeanine corrected the mistake last night and said she should not have let the mistake go unchallenged,” Kurtz said. “Fox also apologized last night for mischaracterizing the so-called no-go zones in France as well as Britain on other programs.”