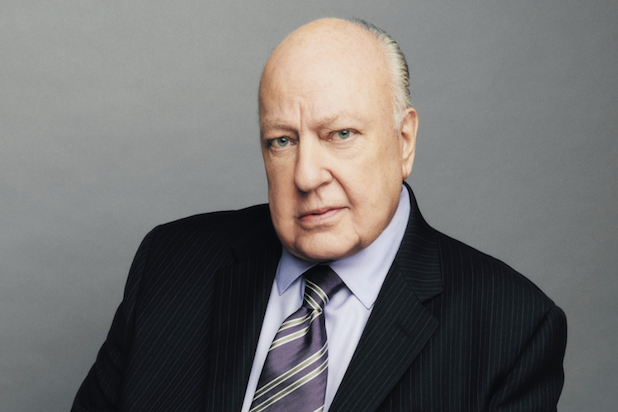 Fox News announced Wednesday that it has launched an internal review based on former host Gretchen Carlson’s sexual discrimination lawsuit against the network’s chairman and CEO Roger Ailes, who denounced the accusations as “false” and “without merit.”

“The Company has seen the allegations against Mr. Ailes and Mr. Doocy,” Fox said in a statement, referring to Fox News on-air personality Steve Doocy, who is mentioned in Carlson’s suit but not named as a defendant.

“We take these matters seriously,” the statement continued. “While we have full confidence in Mr. Ailes and Mr. Doocy, who have served the company brilliantly for over two decades, we have commenced an internal review of the matter.”

The network did not indicate who would be conducting the internal review or how long it might take.

While Fox is conducting an investigation, Ailes vigorously denied Carlson’s claims in a statement to TheWrap:

Gretchen Carlson’s allegations are false. This is a retaliatory suit for the network’s decision not to renew her contract, which was due to the fact that her disappointingly low ratings were dragging down the afternoon lineup. When Fox News did not commence any negotiations to renew her contract, Ms. Carlson became aware that her career with the network was likely over and conveniently began to pursue a lawsuit. Ironically, FOX News provided her with more on-air opportunities over her 11 year tenure than any other employer in the industry, for which she thanked me in her recent book. This defamatory lawsuit is not only offensive, it is wholly without merit and will be defended vigorously.

According to the filing obtained by TheWrap, Carlson’s employment was terminated on June 23. Carlson, the 1989 Miss America, joined Fox News in 2005.

In her suit, Carlson said she complained in 2009 that “Fox & Friends” co-host Steve Doocy — who is not named as a defendant in the suit — created a hostile work environment by treating her in a sexist and condescending way.

According to the court filing, Ailes’ responded to the complaint Carlson’s complaint by telling her that she needed to learn to “get along with the boys.”

Carlson also claimed that Ailes once asked her to turn around so he could view her posterior, repeatedly commented on her legs and urged her to wear particular outfits.