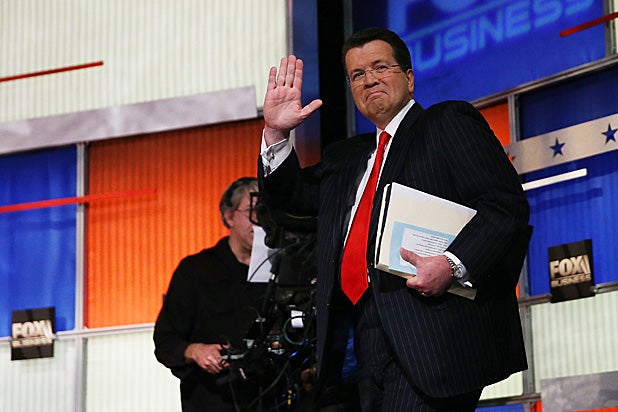 Fox News anchor Neil Cavuto is recovering from open heart surgery after having the operation in a New York hospital Monday, the network announced.

“Neil Cavuto had open heart surgery yesterday and came through it with flying colors,” a Fox News spokesperson said in a statement to TheWrap on Tuesday. “Knowing Neil, he’ll be back as soon as he can, but he is slated to return to hosting his three programs on Fox News Channel and Fox Business Network later this year. Everyone here is wishing him a speedy recovery.”

Cavuto, 57, has been off the air since May 31. He was diagnosed with multiple sclerosis in 1997, and also successfully battled “near-life-ending” cancer.

“I’d be lying to you if I didn’t say my disease is a constant reminder of the fragility of my life,” he told Newser in 2007 regarding his MS diagnosis. “Having had cancer right before my MS diagnosis, I can honestly say MS is worse … There’s no endgame here, no cure here, no concoction of chemotherapy or radiation that could make it all go away here.”

Cavuto said he copes with the debilitating disease by keeping his legs active either on a stationary bike or a treadmill.

Along with on-air credentials that include hosting “Your World With Neil Cavuto,” “Cavuto on Business” and “Cavuto: Coast to Coast,” he is the author of “More Than Money” and “Your Money or Your Life,” both of which were New York Times best sellers.

Cavuto currently lives with his wife and three children in Mendham, New Jersey.