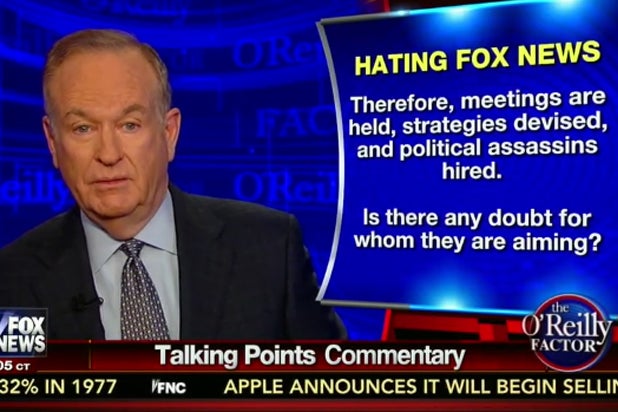 Younger viewers are the name of the television news game and CNN will end 2015 as the leader in that category.

Final ratings for the year will be released next week, but preliminary data shows the original cable news network attracted the youngest median age viewer while Fox News continued to have the oldest.

In total day, CNN’s median viewer age was 61 compared to 67 for Fox. But in primetime the difference was starker; CNN’s average was 59 while Fox News averaged 68.

MSNBC ranked second in both categories with a median age of 63 during the day and in primetime.

The advertiser-coveted demo is 25-54, leaving CNN’s audience closest to that segment.