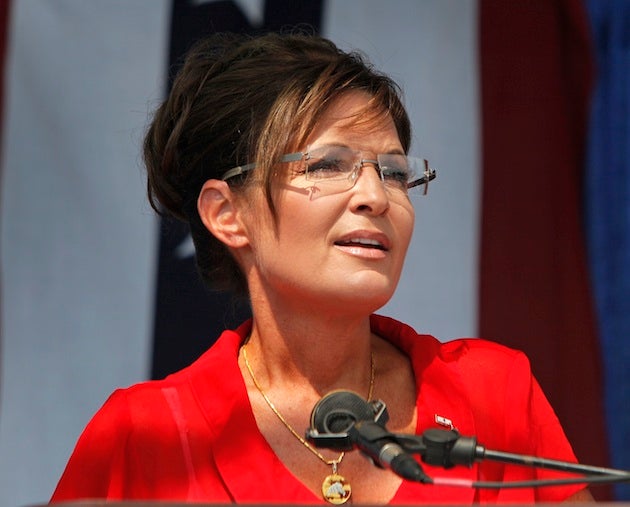 Sarah Palin was paid $15.85 for each of the 189,221 words she uttered over her 150 appearances on Fox News, according to a new study from the University of Minnesota's Smart Politics project.

The former Alaska governor and one-time vice presidential nominee was reportedly paid $1 million per year as a contributor on Fox News, where she worked for three years until her contract expired this month.

Palin has parted ways with the network. A Fox spokesperson did not say whose decision the departure was, but the New York Times reported that Palin's contract was not picked up, despite negotiations that continued as recently as two weeks ago.

Palin appeared on the network in studio, by satellite, by telephone, or in a pre-taped interview an average of once every 7.2 days during her three-year employment. The vast majority of those appearances came on two particular programs.

Sean Hannity and Greta Van Susteren interviewed Palin 55 times each, which comprised nearly three-quarters of her appearances on the network over the last 36 months.

Palin only uttered her trademark "you betcha" slogan twice as a Fox employee, both during her first month as a paid staff analyst.

Religion remained a frequent topic of commentary for Palin, who said "Amen" 111 times across her 151 appearances.