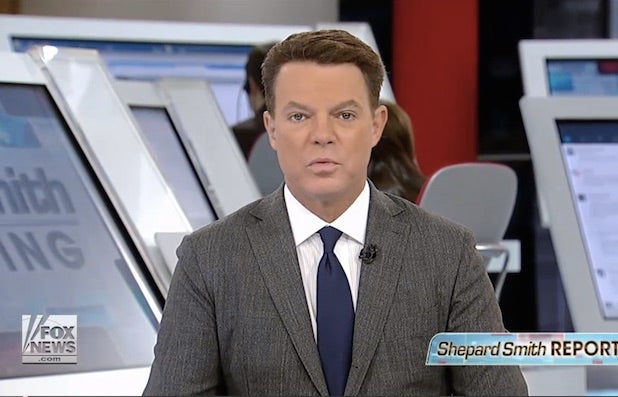 Shepard Smith tore into “political extremists” on Monday who have been calling for the U.S. to turn away Syrian refugees in the wake of the Paris attacks.

“We must not let the rhetoric of potential and political extremists among us lead us to self-destruction,” the anchor said, a reference to Republican governors who have said they won’t permit refugees into their state.

He went on to say that although the U.S. joins Paris and the rest of the world in mourning, we can’t resort to the actions of ISIS barbarians.

Also Read: Fox News' Shepard Smith on Politics, Ebola and the 'Monster' Behind Him

“We cannot allow ourselves to become like those who want to destroy us. We cannot resort to the tactics of the barbarians,” he said. “We must fight for what we believe in and who we are, guard our freedoms faithfully for the generations to follow.”

Smith’s call for the U.S. to allow refugees into the country backed up the president’s comments on Monday, who said not doing so would be a “betrayal of our values.”