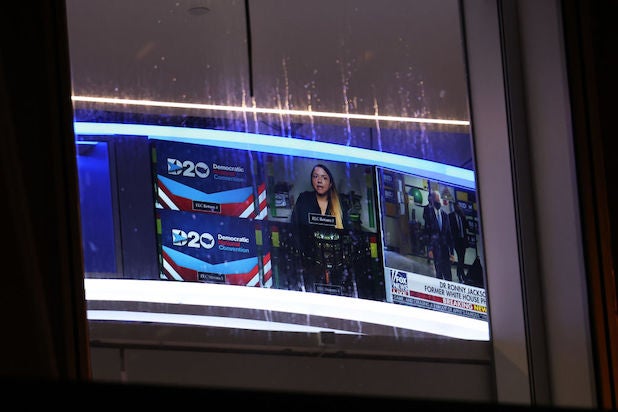 Fox News has sued three Milwaukee hotels under the Hilton brand for refusing to refund the network a total of about $377,000 for lodging in light of canceled in-person events at this year’s Democratic National Convention.

Filed as three separate lawsuits against the Milwaukee-area Home2 Suites, Homewood Suites and Tru by Hilton, which are independently owned and operated, the network pointed to a clause in the agreements reached with each of the hotels that said if a force majeure were to occur, the hotels would agree, upon request, to “promptly refund to Fox News in full any and all amounts previously paid by Fox News to the Hotel in connection with this agreement.”

“The cancellation of the Democratic National Convention as an ‘in-person’ event, and the change in status and format of the convention that affected the ability of [Fox News] to utilize the rooms … due to CoVid-19 constitutes a force majeure event,” each of the lawsuits said.

Spokespersons for Hilton did not immediately respond to TheWrap’s request for comment.