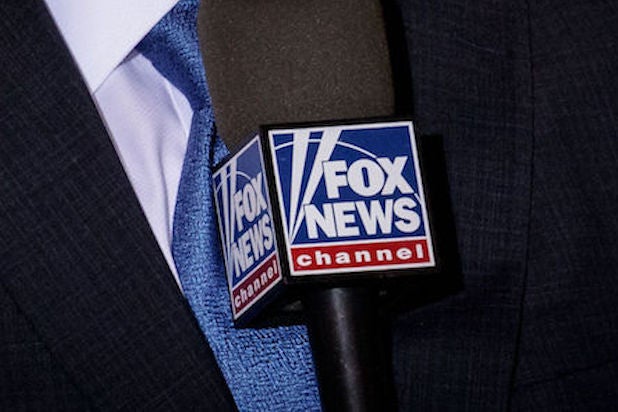 Fox News viewers are the least fearful of the COVID-19 pandemic in comparison to viewers who watch CNN, MSNBC, NBC News, ABC News, CBS News and BBC World News, according to a new study released by Newsy.

A sample of 4,021 adults were surveyed between April 23-28 and self-reported the amount of time they spent watching the networks, their fear levels, the precautions they’ve taken in response to the pandemic and their emotional responses to watching the news.

Regardless of network, 49% of respondents ranked themselves at least a 6 out of 10 for their fear level, and respondents who said they watched the news six hours a day reported the highest fear levels.

Christina Hartman, the vice president of news and programming at Newsy, said the network wanted to build upon past research looking at the connection between news consumption and what a viewer knows and believes about COVID-19 to focus what people feel and to see if that had an impact on their behavior.

“What I take away from it is more validation that consumers’ network of choice does impact not only what they know and what they believe, but what they do and how they feel about the world around them,” Hartman told TheWrap. “And it matters when it comes to what consumers do, especially now, when a quarter of one network’s viewers won’t [wear a] mask when they leave their homes.”

But on a different level, Hartman said viewers’ negative feelings toward the news raises questions about the balance between a network’s tone when informing the public and delivering potentially upsetting news — particularly at this moment, during a global pandemic — and retaining viewers who may otherwise want to disengage to avoid the fear and anxiety they feel when watching the news.

“Make no mistake: The virus and the latest on the vaccine development and possible resurgence is the story of the year,” Hartman said. “People need to know what’s happening and your tone in covering that is really important. But also, … the pandemic has brought people together in some important ways, and finding ways to tell those stories as well, I think, is an important part of that balance.