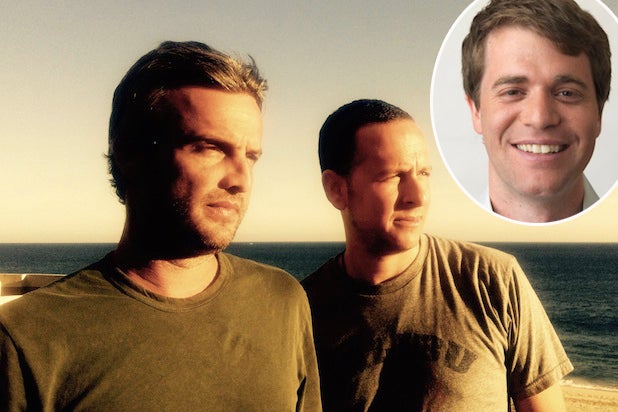 Fox has given a put pilot order to “The Grinder,” a comedy executive produced by Andrew Mogel, Jarrad Paul, and Nick Stoller.

From 20th Century Fox Television Studios, the single-camera half-hour show about two brothers will be written by Mogel and Paul, the duo behind Fox’s short lived animated comedy “Allen Gregory.”

They most recently wrote and directed “The D Train” starring Jack Black and James Marsden with Mike White and David Bernad producing.

Stoller — who directed $250 million box office hit “Neighbors” starring Zac Efron, Seth Rogen and Rose Byrne for Universal — will serve as a non-writing executive producer with the potential of directing the project.

In a put pilot situation, the network agrees to air the pilot and would be subject to some kind of fine if the pilot never makes it to air.