Fox is waving the flag for "American Dad," greenlighting a sixth season of the Seth MacFarlane series.

The network has ordered 22 additional episodes of the show. Ratings for "Dad" have been solid this season, with the show ranking among the top 10 series among teens, adults 18-34 and men 18-49. 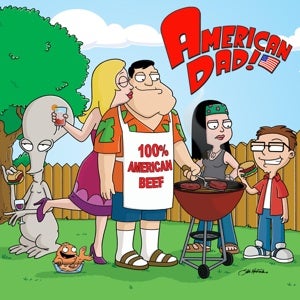 Animated series like "Dad" are on a different production schedule than live-action shows, so Fox needed to make a call on more episodes now if it wanted to have them available for next season.