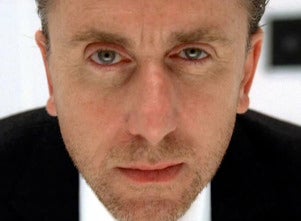 "Lie to Me" showrunner Shawn Ryan tweeted that the Fox crime series had received a full-season order.

Fox would not confirm or deny that it had reupped the solid ratings performer until it officially releases its midseason pickups later today.

Ryan was not so circumspect, tweeting: "’Lie to Me’ picked up for a back 9! Thanks for all the support everyone!"

In a plot setup that smacks of a "Mentalist" retread, "Lie to Me" centers on a brilliant psychotherapist (Tim Roth) who uses his keen powers of psychological perception to aid law enforcement officials in their investigations.