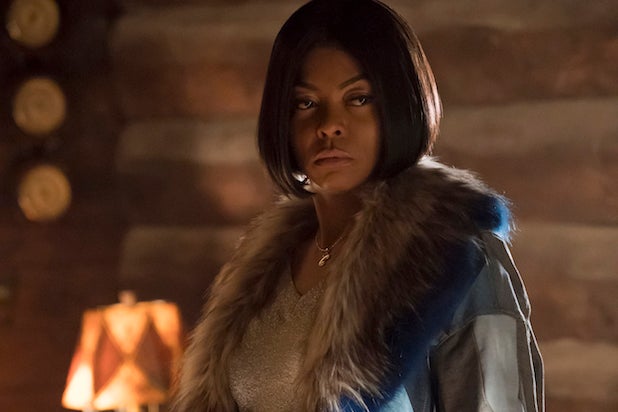 Fox has renewed its music drama “Empire” for a fifth season, the network said on Wednesday.

“‘Empire’ is as compelling, emotional and unpredictable as it ever was,” said Fox entertainment president Michael Thorn. “We are so proud of our amazing cast, led by Terrence and Taraji, who deliver powerful performances week after week. We’d also like to thank our tremendous creative team – Lee, Danny, Brett, Ilene, Sanaa, Brian and Francie – whose inspired storytelling continues to create the unforgettable, jaw-dropping OMG moments that have always been signature to ‘Empire.'”

“Empire” has helped lead Fox to Wednesday wins in the ratings game this season, drawing a 1.7 rating in the advertiser-coveted 18-49 demographic, and 5.3 million total viewers. No word on whether Daniels’ other drama at Fox, “Star” has been given a third season.

Next week will see the broadcast networks make their decisions on which bubble shows to keep or throw out, and which pilots to pick up for the fall season.