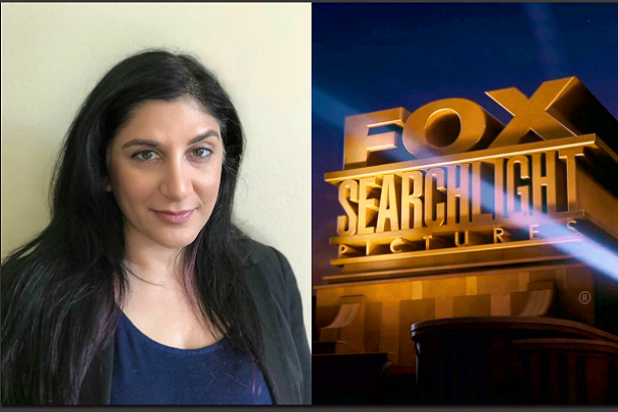 “Roya has helped to build the campaigns for many of our most successful international box office hits,” Kearey said in a statement. “She covers the whole gamut of marketing for our films, and her consummate creativity has made her an invaluable member of our team.”

Prior to joining Fox Searchlight Pictures, Vakili was the promotions director for two Clear Channel Washington D.C. radio stations, and also worked for Ubisoft Entertainment in San Francisco as an international product manager. She has an MBA from Pepperdine University and an MFA from the Producers Program at UCLA. During her time at Searchlight, she has worked on the international marketing campaigns for many of the studio’s most successful films, including “Black Swan,” “Birdman,” “The Grand Budapest Hotel,” “The Best Exotic Marigold Hotel,” “The Descendants” and “Juno.”