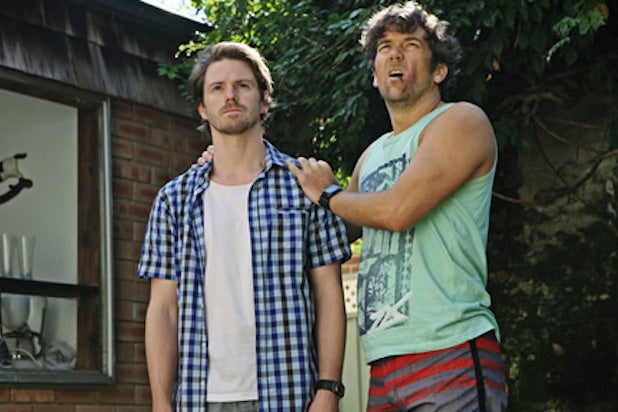 Fox is bringing you a little bit of holiday cheer on this summer day with an order for the event series “A Moody Christmas,” based on the Australian comedy series of the same name, TheWrap has learned.

The show follows Dan Moody as he returns home to spend Christmas with his dysfunctional family. When he arrives, he’s met with the inevitable madness of a family whose members are all hiding things from each other.

Bob Fisher and Rob Greenberg (who co-wrote the recent “Overboard” remake, with Greenberg directing) and Tad Quill (who created the short-lived CBS sitcom “Angel From Hell”) are writing and executive producing the holiday event series, which will run for six half-hour episodes, like the original show.

Trent O’Donnell and Phil Lloyd (the creators of the Australian version) and Jason Burrows (an EP from the original series) will also executive produce, along with Eric and Kim Tannenbaum. Jason Wang will co-executive produce. CBS Television Studios and Fox Entertainment are co-producing the holiday event series.

The original “A Moody Christmas,” which hails from Jungleboys FTV Pty Limited, aired on the Australian Broadcasting Corporation (ABC) in 2012. Fox first put its adaptation into development back in 2013 with a put pilot commitment.