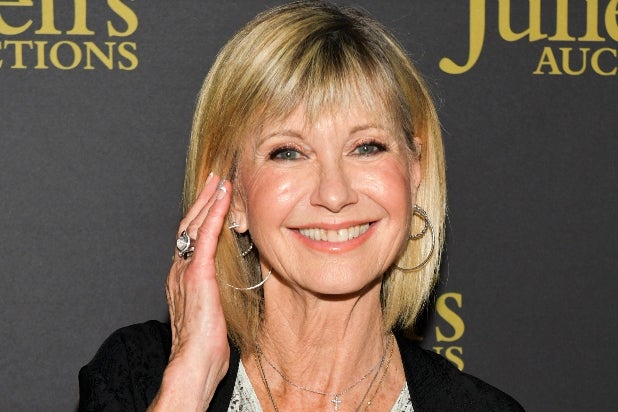 Fox will air a special benefit concert for the fires in Australia.

The television event, called “Fire Fight Australia,” will air on Feb. 29, and will be hosted by “Grease” star Olivia Newton-John. The actress was born in England but emigrated to Australia when she was six. She’s also an outspoken environmental activist.

Also Read: 'The Baker and the Beauty' Star Nathalie Kelley Gets Emotional Talking About Australian Wildfires: 'Let's Wake Up, Please'

The proceeds will go directly to The Foundation for Rural & Regional Renewal (FRRR), which is working to provide rescue, recover and rehabilitation assistance to rural parts of Australia that have been affected by the devastating fires. Donations can also be made at  FireFightAustralia.org.

“Like you, I want to support the fight against the bushfires here in Australia. My family and I are contributing a million dollars. Hopefully you guys can chip in too,” Hemsworth said on Instagram. “I’ve added links to support the fire fighters, organisations and charities who are working flat out to provide support and relief during this devastating and challenging time.”

As of January, the brushfires had burned over 16 million acres and killed 25 people, and as many as half a billion animals.