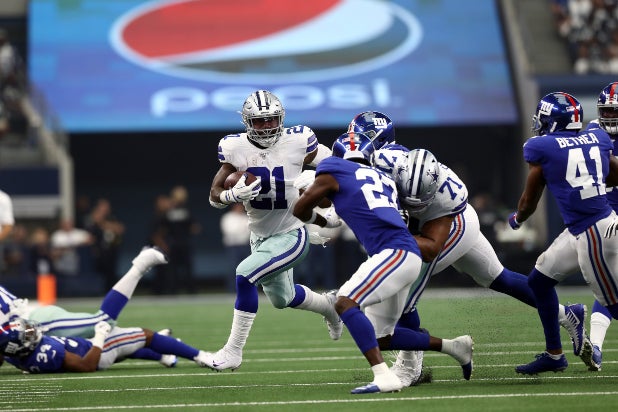 The carriage dispute between Fox and Dish has affected the satellite company’s 12 million subscribers, as well as its Sling TV customers.

The blackout affects Fox-owned local TV stations in 17 markets across 23 states — these include New York, Los Angeles, Chicago and Dallas — just as the 2019-2020 broadcast TV season kicked off, and a few after the NFL season began. Fox is set to air its first “Thursday Night Football” game on Thursday between the Green Bay Packers and Philadelphia Eagles, though that game is simulcast on NFL Network and will stream on Amazon.

The blackout also comes a week before the MLB playoffs are set to begin, which air mostly on Fox, including the World Series.

A full list of the affected local stations can be found here. The cable networks that have been removed nationwide are Fox Sports 1 and 2, Big 10 Network, Fox Soccer Plus and Fox Deportes.

“Taken together, Fox’s actions are profoundly anti-consumer,” Andy LeCuyer, Dish senior vice president of programming, said. “Fox is raising prices and turning its back on its public obligation to provide channels to consumers for free. It’s clear that Fox cares more about padding its bottom line than serving its viewers.”

“Dish/Sling is at it again, choosing to drop leading programming as a negotiating tactic regardless of the impact on its own customers.  Dish/Sling elected to drop Fox networks in an effort to coerce us to agree to outrageous demands,” a Fox Corporation spokesperson said. “While we regret this is Dish/Sling’s preferred approach to negotiating, we remind our loyal viewers that the FOX services are widely available through every other major television provider.”