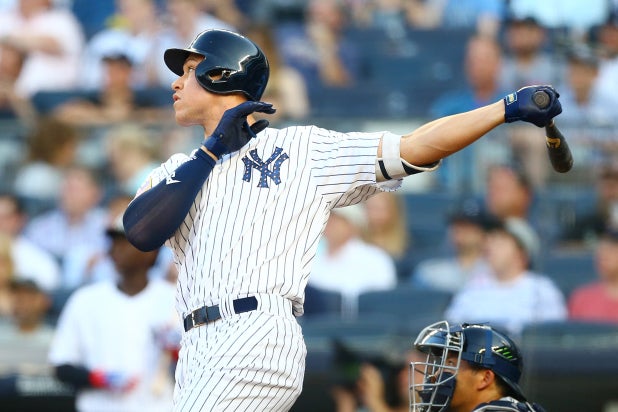 Don’t expect Fox to try and buy back the 22 regional sports networks it’s selling off to Disney when the company completes its $71.3 billion acquisition of 21st Century Fox’s film and TV assets.

“Fox confirms that it does not intend to bid for any of the Fox regional sports networks that Disney (or any entity operating on its behalf) may sell as required by the consent decree with the U.S. Department of Justice,” the company wrote in an SEC filing on Friday. As part of its agreement with the Department of Justice, Disney will have at least 90 days from the date of closing of the transaction — expected to be in the early part of 2019 — to complete this sale, with the possibility that the DOJ can grant extensions.

Fox chairman Lachlan Murdoch said back in November that the company was mulling whether or not to re-purchase the networks from Disney, which is required to sell those networks to another buyer. During the New York Times Dealbook conference, Murdoch said the company “will be inquisitive” about it, but Friday’s filing takes at least one buyer out the equation.

Even with Fox (who is no longer going by “New Fox” since they filed paperwork with the SEC to officially name the company “Fox Corporation” after the sell off to Disney) out of the fold, Disney already has multiple suitors for the 22 RSNs. Amazon, TEGNA and Sinclair Broadcasting have all submitted bids, and Major League Baseball commissioner Rob Manfred confirmed the league is also interested.

There was no reported price tag, but the deal could  swell upwards of $20 billion for the entire slate of channels.