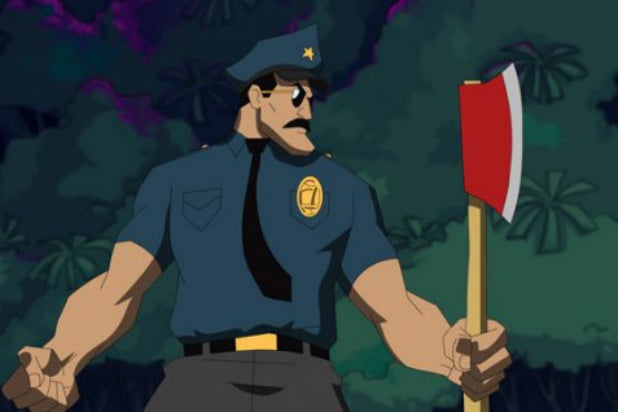 “Lucas Bros. Moving Co.” features the stand-up comedy of New York-based identical twins, Kenny and Keith Lucas. In the show, the scrawny twins remain unfazed as their attempts as furniture relocation lead to the destruction of the Big Apple.

In “Golan the Insatiable,” a fearsome godlord from an alternate dimension is trapped in the small town of Oak Grove, where his only friend is a macabre little girl named Dylan (comedian Mary Mack). Together they fight the boredom of suburban life.