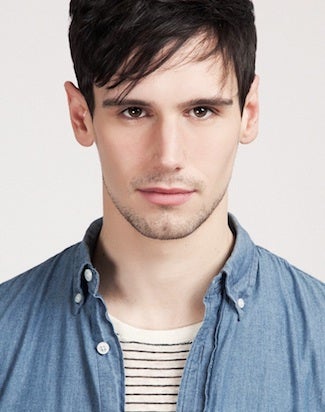 Fox and Warner Bros. Television has found its young Riddler.

Edward is a brilliant young forensic scientist. He’s described as inquisitive, eccentric and outgoing but socially awkward. He wants to be liked, but doesn’t quite know how to make friends.

He joins the series that focuses on young Det. Gordon (Ben McKenzie) and the villains that would later terrorize the city of Gotham of the famed Batman franchise.