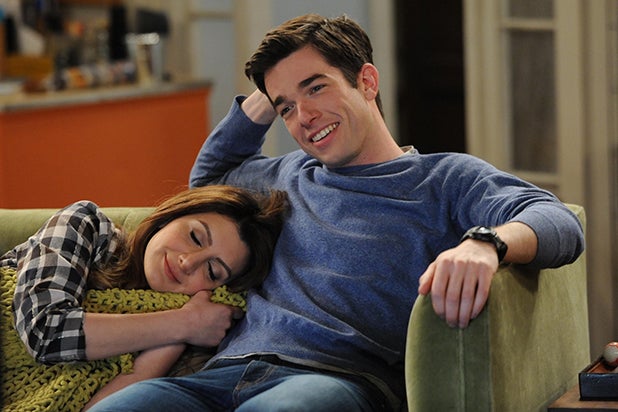 The series, which has struggled in the ratings, has been moved to the 7:30 p.m. slot on Sundays, from its previous 9:30 position. The animated offering “Bob’s Burgers” will now air in the 9:30 p.m. slot.

Also read: 'Mulaney' Review: Fox Comedy Gets Off to an Awful Start

The next episode of “Mulaney” will air Nov. 23, as Fox will not be airing original programming this Sunday at 7:30 due to football overrun and “The OT.”

“Mulaney,” which stars “Saturday Night Live” alum John Mulaney and is loosely based on his life, has had its string of troubles. Originally at NBC, the show moved to Fox after the former network passed on it.

The series premiered in October to a weak 1.0 rating/3 share in the advertiser-coveted 18-49 demographic. Its most recent episode on Sunday fared even worse notching a 0.9/2 — though that was actually up 29 percent from the previous week.

The show received more bad news when its initial order for 16 episodes was slashed to 13.  Production on the show was shut down after the series fulfilled its order of 13 episodes.