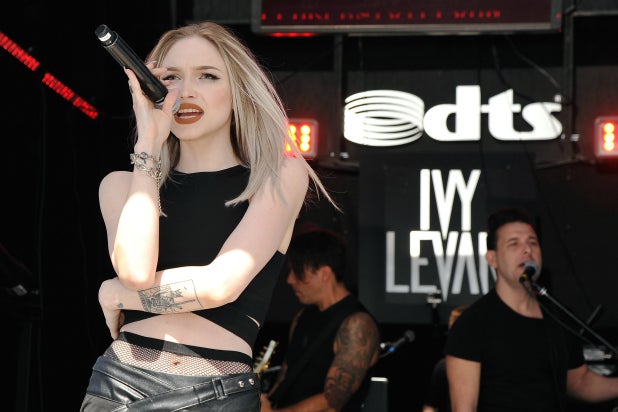 Levan is a Los Angeles-based singer, songwriter and actress originally from Bentonville, Ark. Levan released her debut album, “No Good,” in August 2015.

Levan’s management is handled by Randy Jackson and Lucas Banker for 1963 ent. Her agency is Paradigm/CODA.