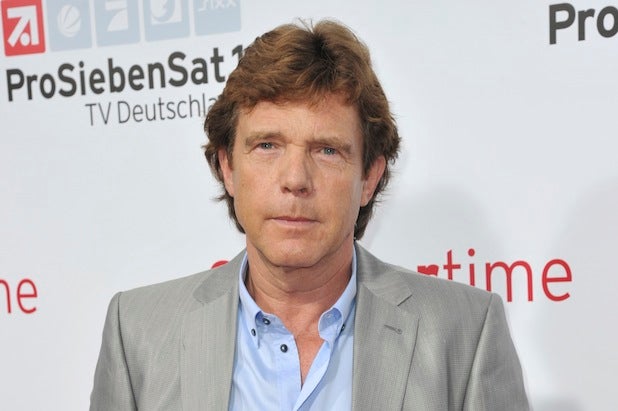 Fox is trying to create a perfect world with new unscripted series, “Utopia.” Or rather, the show’s contestants are.

The series comes from John de Mol (“Big Brother,” “Deal Or No Deal,” “Fear Factor,” “The Voice”), and is based on the hit Dutch television series of the same name. “Utopia” will move a group of everyday people to an isolated, undeveloped location for an entire year, challenging them to create their own civilization.

The “pioneers” will have limited amenities and no existing power structure. Each must become indispensable to the group or risk being replaced by potential newcomers. The Utopians will be able to do business with the outside world, de Mol told TheWrap — after all, a civilization needs to make money. But while outsiders will be able to come into Utopia, Utopians cannot leave their remote location.

With cameras following the participants 24/7, viewers can watch the society unfold, both on Fox and also online. The network does not yet know how often it will air episodes in primetime, but 120 cameras will contribute to the real-time streaming. On-air broadcasts will be roughly on a two-day editing delay, de Mol told TheWrap. Therefore, fans can theoretically learn in real-time what will be packaged as a TV show 48 hours later. The network is banking that people would rather watch a pieced-together story than observe only raw footage.

“‘Utopia’ will be the largest, most ambitious social experiment on television, and I’m thrilled that Talpa Media USA has chosen Fox as its U.S. broadcast partner,” said Simon Andreae, executive vice president of Alternative Entertainment, Fox Broadcasting Company. “The series offers people from all walks of life the chance to start all over again and re-write the rules of civilization as we know it.”

“Utopia” debuted in The Netherlands earlier this month on SBS6 network. Ranking as the network’s highest-rated unscripted premiere in six years, “Utopia” continued its winning streak as the No. 1 series in its time period (Monday-Friday) for 10 consecutive nights.

“Utopia” is a presentation of Talpa Media USA. The show is created by de Mol, who will also executive-produce.