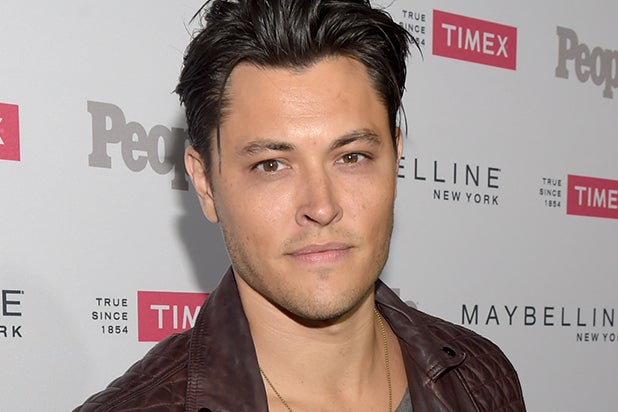 Blair Redford is the first to be cast on Fox’s untitled X-Men drama pilot, TheWrap has learned.

The “Switched at Birth” alum will play Sam, a Native American leader of an underground network of mutants.

Currently called the “Marvel Action-Adventure Series,” the new drama pilot’s connection to X-Men comes from its storyline, which follows two ordinary parents who discover their children possess mutant powers. Forced to go on the run from a hostile government, the family joins up with an underground network of mutants who must fight to survive.

Also Read: 'Legion' Creator on How X-Men Spinoff Goes Where No Superhero Adaptation Has Gone Before

The casting was first reported by EW.