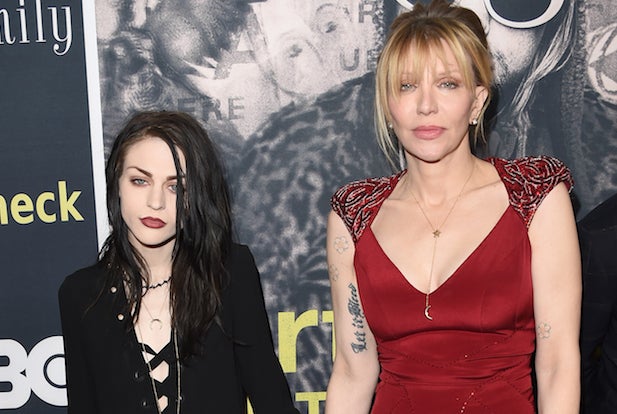 Frances Bean Cobain, the daughter of deceased grunge icon Kurt Cobain, will have to pay her estranged husband Isaiah Silva nearly $50,000 in temporary spousal support while the former couple hammers out its divorce agreement, according to court papers obtained by TheWrap.

Cobain has been ordered by a judge to pay $12,000 a month in temporary child support to Silva over the next four months.

She must also contribute $15,000 toward Silva’s attorney’s fees, according to the papers.

The other bad news for Silva, in addition to having his request halved: The spousal support payments must be reported as taxable income. He also had to vacate the couple’s Los Angeles residence.

Last month, Eeries frontman Silva claimed that he’s just a broke musician, while Cobain is the heir to a vast fortune.

“[S]he has net assets well in excess of $100 million. I am a musician with little income over the last couple of years,” Silva said in the declaration.

Silva also went into great detail about the lavish lifestyle that the two enjoyed together, all on Cobain’s dime.

“On one occasion while in New York we spent $7,000 per night alone for our hotel at the Four Seasons overlooking Central Park,” Silva wrote.

But ultimately, Silva claimed, Cobain (pictured above, with mother Courtney Love) left him high and dry, abandoning their Hollywood Hills home in February and leaving behind “three cats and a 16-year-old Golden Retriever with rapidly declining health.”

Perhaps even worse, Silva wrote in the declaration, Cobain set his 7-year-old daughter up in a private school, only to terminate the payments for the school when she left in February, leaving him thousands of dollars in debt to the facility.