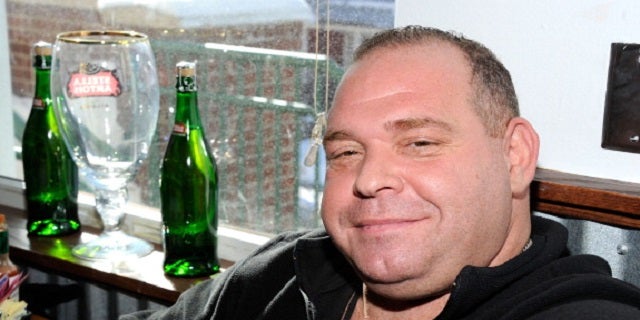 Louis Lombardi is getting mobbed up for TNT.

Lombardi, who played agent Edgar Stiles on "24," has signed on for a recurring role on "Lost Angels," the upcoming TNT crime drama from former "The Walking Dead" showrunner Frank Darabont.

Based on the John Buntin book "L.A. Noir: The Struggle for the Soul of America's Most Seductive City," "Lost Angels" will chronicle the decades-long feud between the LAPD, led by then-Chief William Parker, and Cohen's West Coast gang.