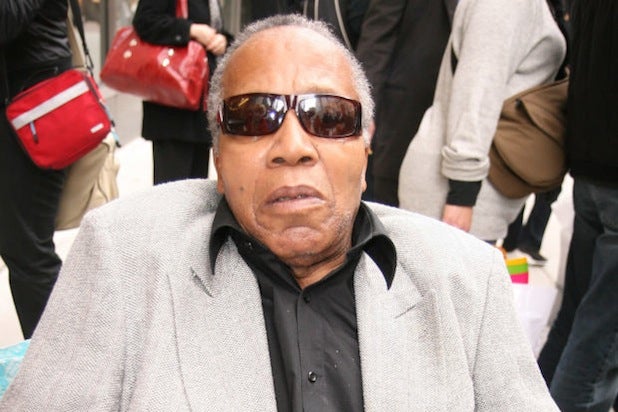 He died of natural causes at the age of 88, his nephew Aldwan Lassiter confirmed to Rolling Stone, who first reported the news.

Nicknamed the “Original Gangster,” Lucas was raised in North Carolina, later moving to Harlem where he rose through the ranks of the illegal drug trade. Known for being the mastermind behind the “Golden Triangle” criminal operation of the 1970s, Lucas claimed to have smuggled heroin into the United States from Southeast Asia by way of the coffins of U.S. soldiers killed in Vietnam. Ron Chepesiuk, co-author of a biography of Lucas, later challenged those claims; Lucas maintained his story was true, though in 2008 he amended it, saying he only transported heroin in coffins one time.

Former New York City special narcotics prosecutor Sterling Johnson called Lucas’ enterprise “one of the most outrageous international dope-smuggling gangs ever . . . an innovator who got his own connection outside the U.S. and then sold the stuff himself in the street.”

Denzel Washington portrayed Lucas in “American Gangster,” which depicted his speedy rise to power in the drug trade — Lucas claimed to have made $1 million a day at the peak of his career — and precipitous fall, caused in part by how he flaunted his wealth. He famously wore a flashy chinchilla-fur coat to the 1971 boxing match between Muhammad Ali and Joe Frazier II, and the opulent display (and deference given to him by several high profile attendees) attracted the attention of law enforcement — namely detective Richie Roberts, played by Russell Crowe in the film.

In 1975, Lucas was sentenced to 70 years in prison. He was released in 1981 on time served after acting as a state’s witness. However, just three years later he was sentenced to seven years after being caught in another drug-deal that violated his parole.

Lucas’ story first came to the attention of Hollywood after he was interviewed by New York Magazine in 2000 for an article called “The Return of Superfly.”

“Look, all you got to know is that I am sitting here talking to you right now. Walking and talking – when I could have, should have, been dead and buried a hundred times,” Lucas told New York Magazine of his ability to survive despite his dangerous trade.  “And you know why that is? Because: People like me. People like the fuck out of me.”