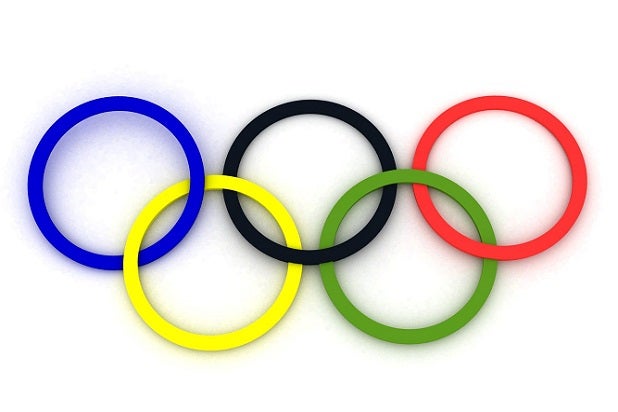 Titled “Five Rings Films,” the five-episode series will be directed by some of the biggest names in film from around the world and is scheduled to launch in 2017. Each hour-long special will showcase the incredible humanity, variety and achievements of the modern Olympic era, the network said in a statement Wednesday.

The first film in the series will be helmed by acclaimed “Friday Night Lights” and “Patriots Day” director Peter Berg. It follows iconic Cuban boxer Teofilo Stevenson, a three-time Olympic gold medallist who famously turned down $5 million to fight Muhammad Ali. Filmed in Havana and the U.S., the doc will include exclusive access to Cuba’s sporting complex in a moment of historic change.

“Frank Marshall and Mike Tollin are among the world’s greatest storytellers and we look forward to creating high-quality and universally appealing films together,” Mark Parkman, general manager of the Olympic Channel, said in a statement.

“The Olympic Games have a rich history of inspiring achievements as well as controversial moments, so I’m very excited to be a part of this new series, which will combine my passion for filmmaking with my passion for the Olympics,” Marshall continued.

“It’s a dream scenario to work with a filmmaker like Frank and a treasure trove of Olympic history,” Tollin added. “We can’t wait to start digging through the archives and traveling the globe to bring these amazing stories to life.”

Marshall’s career spans over 45 years and with over 80 films to his name, including working with Steven Spielberg and future wife Katherine Kennedy on “Raiders of the Lost Ark,” “Gremlins,” “Empire of the Sun” and the “Back to the Future” trilogy.

He next serves as a producer on “Assassin’s Creed,” the big-screen adaptation of the hit video game starring Michael Fassbender, Marion Cotillard, Jeremy Irons, Brendan Gleeson and Michael K. Williams, which hits theaters on Dec. 21.

The Olympic Channel is available worldwide via mobile apps for Android and iOS devices and at olympicchannel.com.