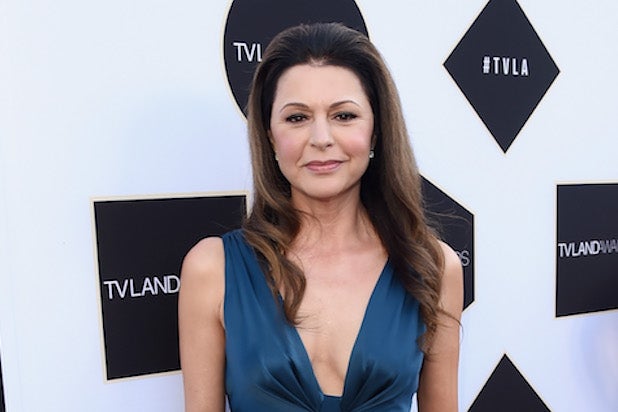 Jane Leeves has a new series regular gig. The “Hot in Cleveland” and “Frasier” alum has been added to the full-time cast of the upcoming second season of Fox’s medical drama “The Resident.”

“The Resident” centers on the tough, brilliant senior resident Conrad Hawkins (Czuchry) who guides the idealistic young Dr. Devon Pravesh (Dayal) through the beginning of his own residency, pulling back the curtain on what really happens, both good and bad, in modern-day medicine.

Also Read: 'The Resident' Renewed for Season 2 on Fox

The show was picked up for a second season in May.