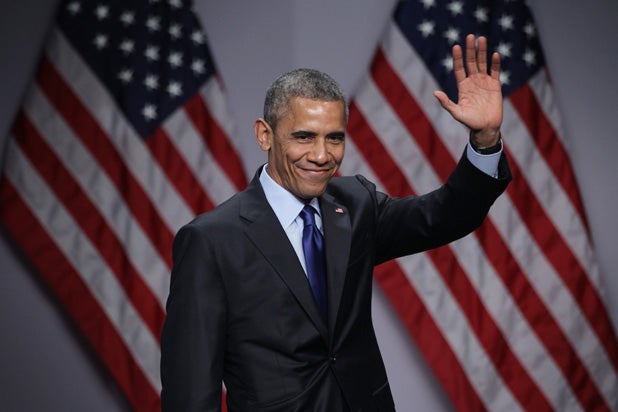 Racist Google searches are unfortunately so common that they even have a nickname — “hate searching.” And people who think it never happens where they live may be in for a surprise, according to the latest “Freakonomics” podcast.

People who live outside the South sometimes comfort themselves in the notion that most of the country’s racism exists below the Mason-Dixon line. But former Google data scientist Seth Stephens-Davidowitz tells “Freakonomics” that the breakdown isn’t between North and South, but rather East and West.

Stephens-Davidowitz said that although he found the most hate search to come from West Virginia, hate searches in Western Pennsylvania, Eastern Ohio, and parts of Michigan were all distressingly high. Upstate New York did its share of hate-searching, too.

“It drops substantially once you get west of the Mississippi river, these racist searches,” said Stephens-Davidowitz on the podcast.

Stephens-Davidowitz, a graduate of Stanford and Harvard, also found a correlation between search results and an increase coverage of African-Americans in the news. He tracked an increase in African-American slurs on Google after Hurricane Katrina, as well as each year on Martin Luther King Jr. Day.

As you might’ve guessed, President Obama’s win in 2008 resulted in an unsettling number of searches for racial slurs as well. Stephens-Davidowtiz found after winning his first election, one in a hundred searches for Obama included the N-word or “KKK.”

“Which may not sound like a huge amount, but one in a hundred — when you think of all the reasons to Google Obama that night — I mean he’s the first Black president, you can Google about his victory speech or his family or his history or lots of other things about him,” said Stephens-Davidowitz.  “I was pretty shocked by how frequently people found the negative reason to make that search.”