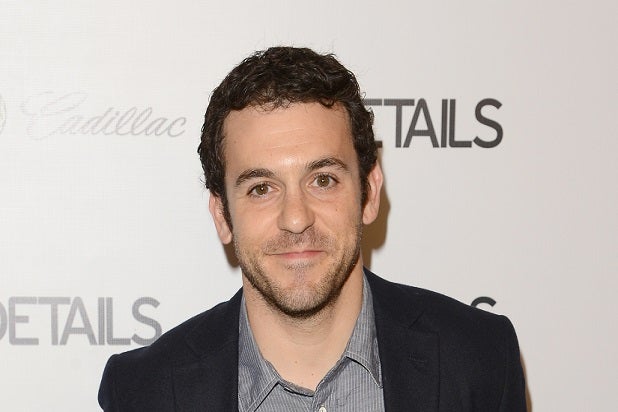 The series stars comedy-folk duo Riki Lindhome and Kate Micucci, chronicling their humorous misadventures and how they rely on each other — and a few clever songs — to get them through their personal and professional stumbles.

Savage, who will direct all eight episodes of the show’s first season, has previously directed episodes of “Modern Family,” “2 Broke Girls,” “It’s Always Sunny in Philadelphia” and “Party Down,” among others.

“Fred is one of today’s hottest comedy directors and he’s a huge addition to ‘Garfunkel and Oates’ as both series director and executive producer,” IFC president Jennifer Caserta said. “We’re thrilled to have him at the helm of this smart new comedy.”