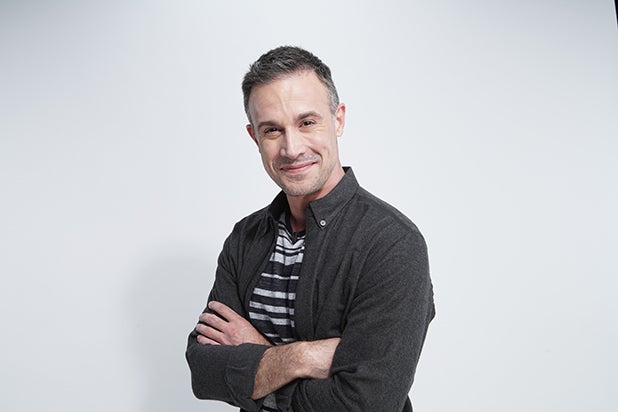 The “Punky Brewster” revival is set to air on the company’s upcoming streaming service, Peacock. The sitcom revival comes from UCP and Universal Television.

Prinze Jr. will play the recurring role of Punky’s ex-husband, Travis. While a working musician constantly in and out of town, Travis remains a great dad with lingering chemistry between him and Punky. Should the pilot go to series, Prinze would have a recurring role.

Also Read: 'This Is Us': Milo Ventimiglia on Directing His Co-Stars, Kate's Mysterious Past With Marc

The revival is a multi-camera continuation of the original story of a bright young girl raised by a foster dad, Punky (Soleil Moon Frye) is now a single mother of three trying to get her life back on track when she meets a young girl who reminds her a lot of her younger self, according to NBCU.

Along with the show’s original star, Soleil Moon Frye, Cherie Johnson is returning to reprise the role of Cherie, Punky’s (Frye) best friend since they were kids.