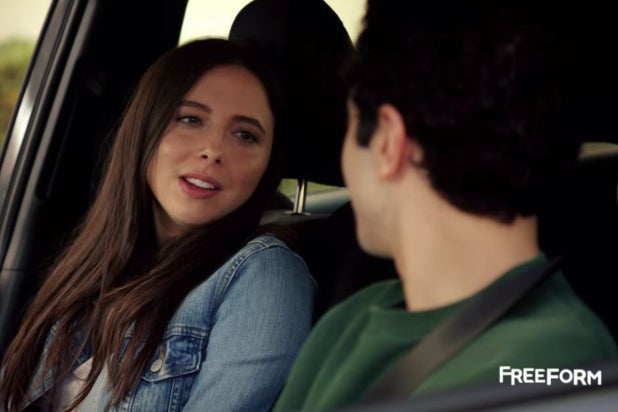 Freeform has canceled its Lonely Island-produced comedy series, “Along Together” after two seasons.

“Alone Together” starred stand-up comedians Esther Povitsky (“Crazy Ex-Girlfriend”) and Benji Aflalo (“Not Safe with Nikki Glaser”) as two overlooked millennial misfits from different backgrounds trying to make their way in the vain and status-obsessed culture of Los Angeles. These two only find salvation in their male/female strictly platonic friendship.

The 10-episode sophomore run was available to stream on Hulu along with airing back-to-back new episodes over five Wednesdays on Freeform.