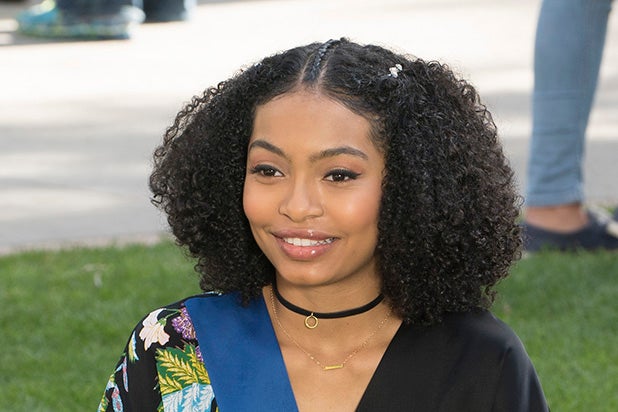 Updated October 18 a 11:49 a.m. ET: Freeform has just renewed “Alone Together” for a second season, months ahead of its series premiere.

Former ABC Family channel Freeform is adding a fourth night of original series in 2018, the Disney owned cable network announced on Wednesday. Additionally, the channel has set the premiere dates for “Black-ish” spinoff “Grown-ish” (January 3) and The Lonely Island’s “Alone Together” (January 10).

In addition to those new Wednesday comedies, here’s how the weekly calendar will look next year, all in Freeform’s own words:

“At Freeform, we are committed to our audience; and this past year, we refined our programming strategy to be a destination for trendsetting originals that champion youth culture,” said Tom Ascheim, president, Freeform. “Our upcoming slate is our biggest, boldest and most diverse ever — we look forward to making each show its own event and delivering empowering and entertaining originals to our viewers.”

Here are the official descriptions for new series “Grown-ish” and “Alone Together”:

“Alone Together”
“Alone Together” stars stand-up comedians Povitsky (“Crazy Ex-Girlfriend”) and Aflalo (“Not Safe with Nikki Glaser”) as two overlooked millennial misfits from different backgrounds trying to make their way in the vain and status-obsessed culture of Los Angeles. These two only find salvation in their male/female strictly platonic friendship. Throughout the season Esther and Benji’s misadventures include shooting their own music video, standing in line for a Lip Kit Pop Up and even trying their hand at retirement life. Regardless of the escapade, you can be sure in their own warped way they will have each other’s backs while calling each other on their nonsense in a way that only best friends can.

Also Read: 'The Bold Type' Picked Up for 2 More Seasons, 'Sweet/Vicious' Alum to Take Over as Showrunner

“Grown-ish” will debut on January 3 with two half-hour episodes beginning at 8 p.m. ET. A week later, “Alone Together” premieres in its 8:30 p.m. ET time slot.