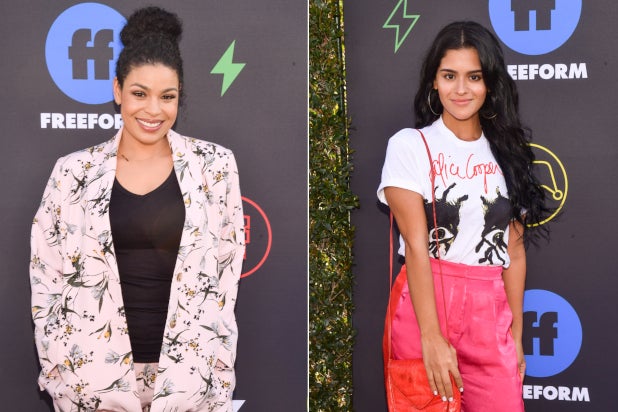 Freeform is changing showrunners for its Kenya Barris comedy, “Unrelated,” with Aeysha Carr taking over for Casey Johnson and David Windsor.

Co-created by Barris and Ranada Shepard, “Unrelated” (formerly known as “Besties”) is a multi-camera comedy following a pair of newly-discovered half-sisters, as they’re thrown into each other’s lives by an online genetics test and have to figure out how to go from strangers to family. “Unrelated” stars Jordin Sparks and Gigi Zumbado as the half-sisters — Becca and Jesi — and also stars Matt Shively, Kris D. Lofton, Jessika Van and Davi Santos.

Shively will play Matt, a former athlete and current bar manager, who can’t completely let go of his glory days. Lofton will portray Becca’s brother Todd, a mama’s boy who still lives in their parent’s basement.

Ordered to series last year, “Unrelated” was one of Barris’ final projects at ABC Studios ahead of his departure for Netflix last July. The “Black-ish” and “Grown-ish” creator remains onboard as executive producer alongside Shepard, Johnson and Windsor.

The Hollywood Reporter was first to report the change.