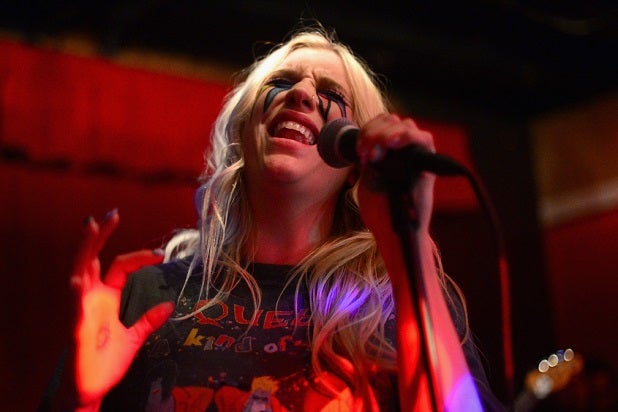 Kesha hit a roadblock in her legal battle against her producer and alleged abuser Dr. Luke on Friday — but she still has the support of her fans, who rushed to social media to display their allegiance with the singer.

A judge in New York has rejected Kesha’s bid for an injunction that would have allowed her out of her Sony contract, according to court papers obtained by TheWrap.

Kesha is suing Dr. Luke, claiming that he abused her sexually, mentally and physically. The producer has filed his own countersuit against her.

The singer had sought an injunction allowing her to record outside of her Sony contract, but the judge denied her request, saying that she can work with a producer other than Dr. Luke while still recording for Sony , according to TMZ.

On Friday, the hashtag #FreeKesha began to trend, as fans tweeted their support, as well as their dismay over the judge’s decision.

The singer posted a message to her fans on Thursday, thanking them for their encouragement.

Also Read: Kesha vs. Dr. Luke Lawsuits - Producer's Attorney Fires Back at Singer: 'A Continuation of Her Bad and Offensive Acts'

“Tomorrow this is me + u guys. every one of you who has sent me sweet messages thoughts or energy. I am so grateful,” Kesha wrote.

kesha cries out for being raped and the judge, seeing no proof, lets her continue making music with her abuser #FreeKesha #SonySupportsRape

tomorrow this is me + u guys. every one of you who has sent me sweet messages thoughts or energy. I am so grateful.