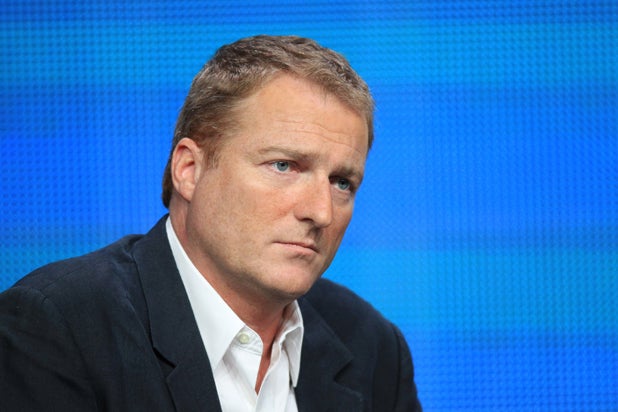 The London-based production company will develop original entertainment and factual entertainment formats, with series and one-off specials. For FremantleMedia, the deal strengthens its content pipeline for the U.K. and global distribution market.

Andreae recently served as the head of Fox’s U.S. reality group, though he was let go after several very public failures, most notably experiment “Utopia” — an expensive bust. The short-lived tenure did see Andreae in charge of more established properties, such as “MasterChef,” “Hell’s Kitchen,” and “So You Think You Can Dance.”

“We are actively looking for the right companies and talent to expand and strengthen our business,” Cecile Frot-Coutaz, chief executive officer of FremantleMedia. “Simon is one of the industry’s preeminent factual entertainment producers with a long history of delivering hits with global appeal. He already has a strong development slate and I’m really pleased to be partnering with him to bring his projects to audiences around the world.”

“I’m excited to be back in the UK and delighted to be partnering with FremantleMedia, whose depth of experience and breadth of reach in entertainment programming is unrivaled,” Andreae added. “Naked, as the name suggests, aims to be provocative and risk-taking — but also kind of simple and straightforward — producing content designed to attract, surprise, and I hope delight audiences both in the UK and overseas.”

Prior to Fox, Andreae (pictured above) was senior vice president of development and production for Discovery, where he developed “Naked and Afraid” and “Fast N Loud.” He first moved to the U.S. in 2005 when he set up independent production company, The Incubator, which made non-fiction shows including “Through the Wormhole” with Morgan Freeman, now in its seventh season.

Before coming stateside, Andreae was head of Science and Education at Channel 4. Andreae was a founding partner of U.K. indie Optomen Television.