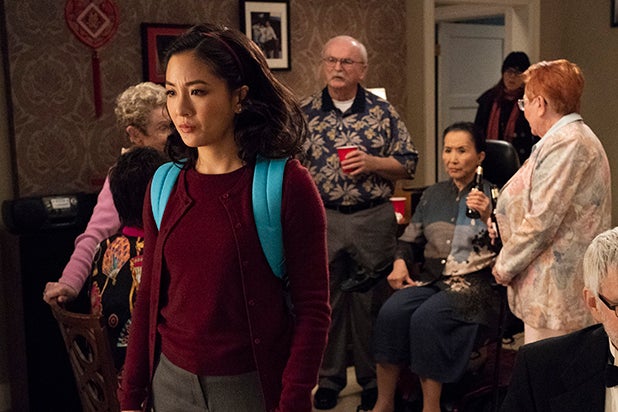 “Fresh Off the Boat” has been canceled by ABC after six seasons.

“We couldn’t be prouder of this game-changing show and the impact it has had on our cultural landscape. The success of ‘Fresh Off the Boat’ has helped pave the way for inclusion throughout the industry,” said ABC entertainment president Karey Burke. “Nahnatchka Khan and her brilliant creative team have created an unforgettable series with an Asian-American family front and center, something that hadn’t been done in two decades. The cast, led by Randall Park and Constance Wu, is one of the finest and funniest on television. We’ll miss the Huang family and are eternally grateful for the incredibly heartfelt stories they have told these past six seasons.”

“Fresh Off the Boat,” which debuted in 2015, is loosely based on Eddie Huang’s memoir of the same name. The series depicts a young Huang and his Taiwanese-American family in Florida in the 1990s. The sitcom was the first to feature an Asian-American family in the lead roles since Margaret Cho’s “All-American Girl” that ran for one season in 1994.

The series had aired on Tuesdays throughout its first five seasons, but was moved to Fridays this year. It’s sixth-season pickup was marred by controversy, when shortly after star Constance Wu tweeted “f–ing hell,” which she later explained was because the renewal keep her from pursuing another project.

“I’m so proud of the show and what we’ve accomplished over the past six seasons,” said series creator Khan. “Thank you to everyone at ABC and 20th Century Fox Television for going on this ride with us. It was truly a special experience and hopefully will forever be a reminder of all the stories out there that deserve to be told. Like B.I.G. said, ‘And if you don’t know, now you know.'”