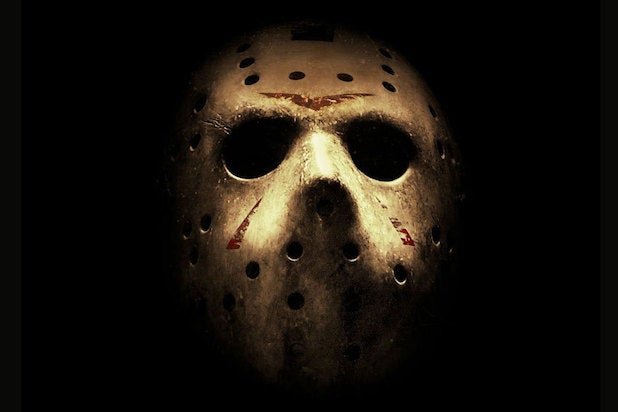 Genre veteran David Bruckner, who wrote and directed the “Amateur Night” segment of “V/H/S,” is in negotiations to direct the “Friday the 13th” reboot for Paramount and Platinum Dunes, TheWrap has learned.

While plot details aren’t necessarily under wraps — expect a bunch of good-looking teenagers to die in grisly ways — it’s unclear what approach Bruckner plans to take with the reboot, or how it will incorporate the Jason Voorhees/Camp Crystal Lake mythology.

It’s also unclear whether “Friday the 13th” will employ a found-footage approach. If so, Bruckner would be a wise choice, as his “V/H/S” segment “Amateur Night” follows three guys who bring a mysterious girl back to their motel room, where terror strikes.

Bruckner previously co-wrote and co-directed the 2007 horror film “The Signal,” and he has also been working on the home invasion thriller “Intrusion” for producers Doug Davison and David Linde.

Paramount has already picked out the perfect release date for the “Friday the 13th” reboot — Friday, March 13, 2015.

Marcus Nispel (“The Texas Chainsaw Massacre”) directed the 2009 “Friday the 13th” reboot, which did not merit a sequel.