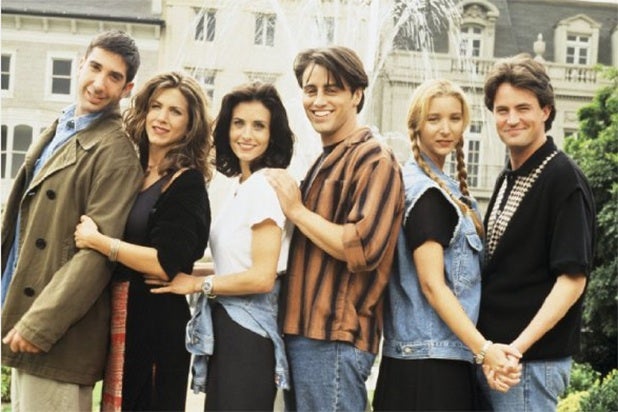 Central Perk, the trendy New York City coffee shop featured in a great many of the show’s episodes, is opening its doors to the public this fall in a stunt backers are calling “The One with the Free Coffee.”

The replica coffee shop, which will be decorated with a variety of props from the popular sitcom — including the infamous orange couch cast members so often sat on — will be fully functioning. Visitors will be treated to free cups of Eight O’ Clock Coffee, appearances from James Michael Tyler — the frequent series guest star who played the oddball barista Gunther — and occasional live renditions of Phoebe’s (Lisa Kudrow) notoriously awful acoustic song, “Smelly Cat.”

Central Perk, which will be located in Manhattan’s SoHo neighborhood, will be open for business from Sept. 17 to Oct. 18.