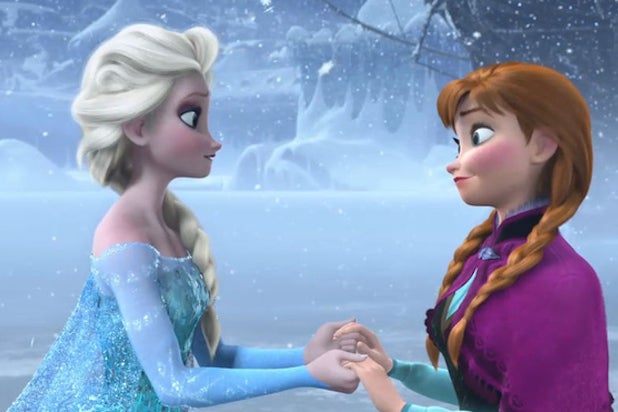 NBC was first in ratings with a 3.9 rating/13 share in the advertiser-coveted 18-49 demographic and in total viewers with an average of 12.8 million, according to preliminary numbers. The network’s pregame show and its New Orleans Saints-Atlanta Falcons game combined for those numbers.

Univision was fifth in ratings with a 0.5/2 and in viewers with 1.3 million.