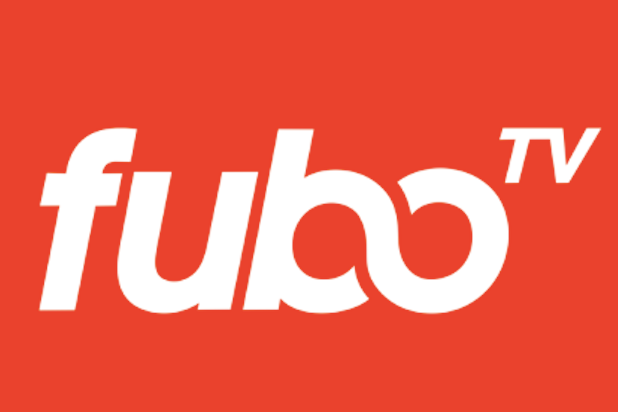 Sports-focused streaming service FuboTV is raising its basic monthly subscription fee from $45 to $55 beginning Thursday, adding to a growing list of streaming players that have recently increased prices.

FuboTV said the price hikes come after adding several cable channels in the last year, including AMC, TNT and CNN. The service carved out a niche as a go-to spot for sports fans looking to cut the cord, with NBA TV, NBC Sports Network, Fox Sports, and the NFL Network — along with Fox, CBS, and NBC on the network side. FuboTV is increasingly looking to expand beyond its sports roots, with Viacom channels like MTV also set to join its lineup in the near future.

FuboTV’s basic plan comes with 83 channels and 30 hours of cloud storage for $55 per month. Its highest-tier package runs $75 per month and comes with more than 100 channels, including Showtime and additional sports channels.

The service, which raised $75 million in funding last spring led by Fox and AMC, has 250,000 subscribers placing it behind several more established players.

FuboTV’s move follows several price increases in recent months from its competitors. Hulu increased its live TV offering from $40 to $45 per month in January, while lowering its ad-supported service by $2 per month. The same month, Netflix bumped up its standard plan from $10.99 to $12.99 in the U.S., as well as its Premium plan from $13.99 to $15.99 per month.