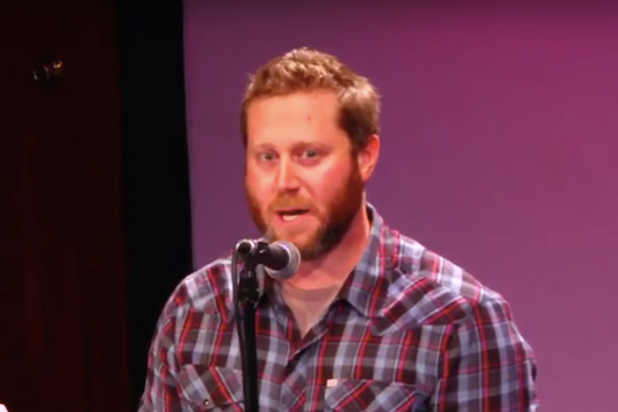 If the staff at “Full Frontal With Samantha Bee” were sweating over the comedian’s decision to call first daughter Ivanka Trump a “feckless c–t,” you wouldn’t have known it Thursday, with the show’s executive producer brushing off the scandal, even as the volume of criticism rose.

“So. Anything in the news?” he added a few hours later.

So. Anything in the news?

So, “feckless cunt” seems to be trending.

During her opening monologue on Wednesday, Bee called the Ivanka a c–t for what she said was the first daughter’s refusal to stand up to her dad’s tough immigration policies.

“Let me just say, one mother to another, do something about your dad’s immigration practices you feckless c-t!” said Bee. “He listens to you. Put on something tight and low cut and tell your father to f-king stop it. Tell him it was an Obama thing and see how it goes.”

In a statement to TheWrap, White House press secretary Sarah Huckabee Sanders called the comments “vile” and urged TBS and parent company Time Warner to take action against the show.

“The language used by Samantha Bee last night is vile and vicious. The collective silence by the left and its media allies is appalling,” Sanders said.

“Her disgusting comments and show are not fit for broadcast, and executives at Time Warner and TBS must demonstrate that such explicit profanity about female members of this administration will not be condoned on its network,” she continued.

Many online have insisted that since the “c–t” controversy broke, Bee had been held to a lower standard than Roseanne because she was a liberal.

Bee apologized for the remarks on Thursday.

“I would like to sincerely apologize to Ivanka Trump and to my viewers for using an expletive on my show to describe her last night. It was inappropriate and inexcusable. I crossed a line, and I deeply regret it,” she said in a terse statement.