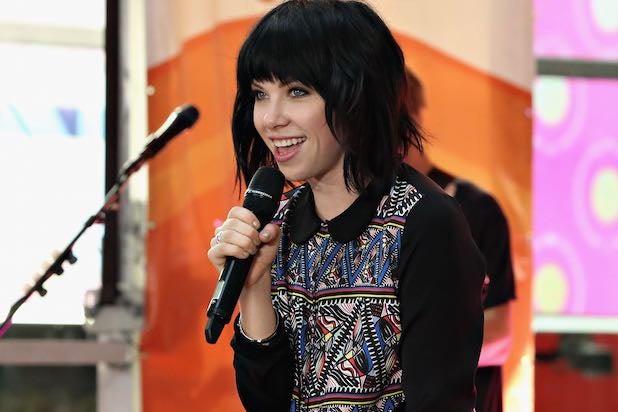 Carly Rae Jepsen, the pop star behind “Call Me Maybe,” has revealed that she “re-did” the song that accompanied the intro to every episode of “Full House.”

Butch Walker and I re-did the theme song for @FullerHouse together and I can't wait for you to hear it! Check it out on Netflix Feb. 26th!!

“Everywhere You Look” was originally performed by Jesse Frederick. In the rare event it’s not still stuck in your head, watch the opening and closing credit sequence from Season 8 below to hear the jam.